The 21.1 update put the variables in the Edit Selected Objects(ESO) into groups like Fixed Resource, Queue, etc. Not all object types were included in this and that means they have...0 variables in the drop down to copy. Is the update incomplete? Is the ESO tab being retired?

Additionally, copying triggers has been removed from this menu as well as a number of other features for objects that can use this menu at all.

The code I wrote (and want to copy). It reads the text's name and references a table value accordingly. 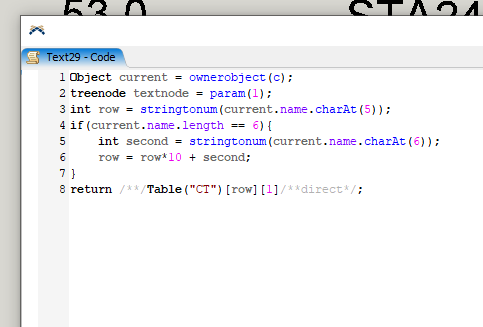 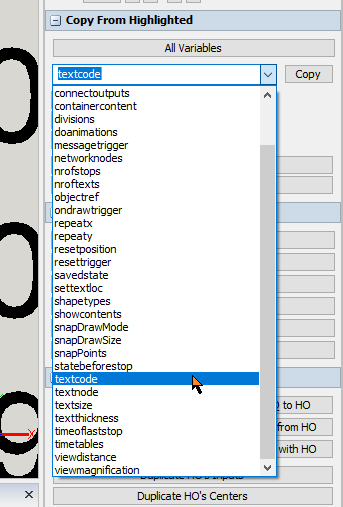 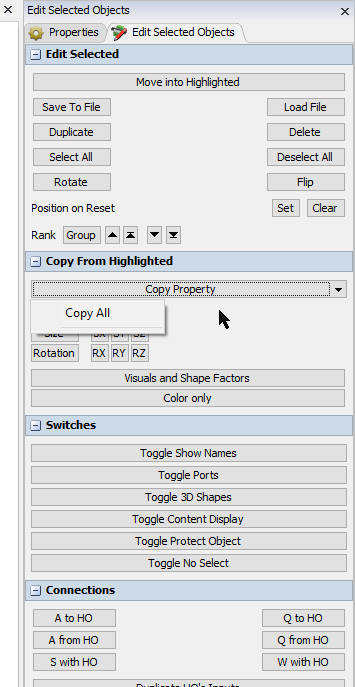 Hi @Peter H4, was anthony.johnson's answer helpful? If so, please click the red "Accept" button at the bottom of their answer. Or if you still have questions, add a comment and we'll continue the conversation.

If we haven't heard back from you within 3 business days we'll auto-accept an answer, but you can always unaccept and comment back to reopen your question.

However, I realize there is a lot of data that is not (yet) covered by properties. So I'll see about putting that back in, at least until we get more property coverage.

In the meantime, you can instead just select all objects you want changed (including the highlighed object) before you make an edit (or, if you forget, just select everybody again, and make the change again). Then whenever you make edits, those changes will be automatically applied to all selected objects.

Also, for triggers, you can use a script to update selected objects using Table.query(). Right-click on the object and choose Edit > Designate This Node (so), then in a script window:

Or you can use forobjecttreeunder():

Sorry for the inconvenience.

16 People are following this question.

Including ProcessFlow leads to errors in my simulation - How to fix them?